What Are European Shower Doors? 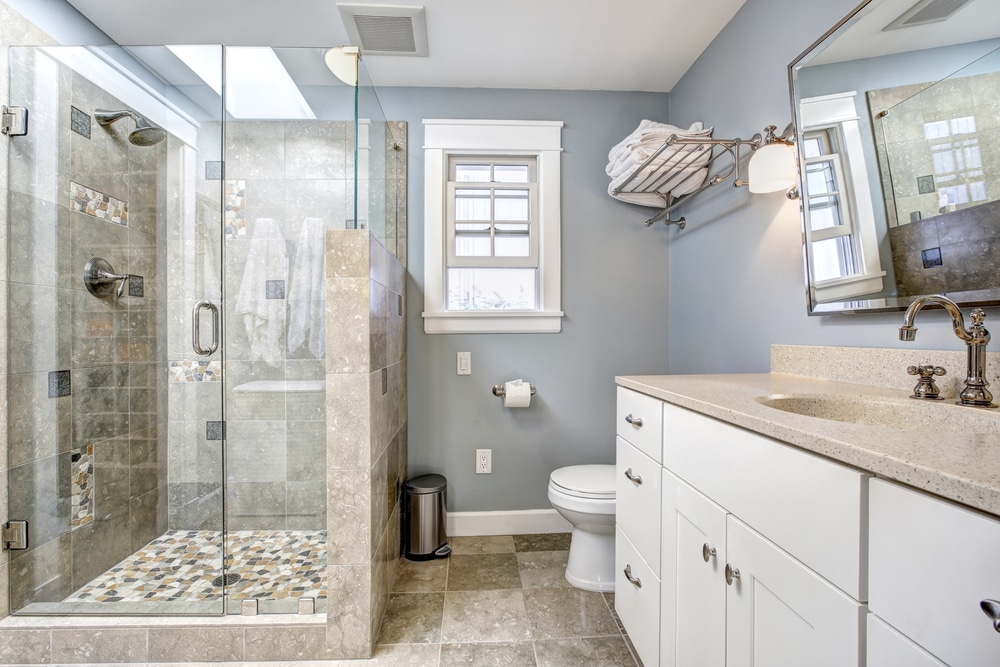 European shower doors are a sign of luxury that can instantly increase the value of a home.

Increasingly in the U.S., European shower doors are called “frameless shower doors,” which is what makes them so special — they don’t have that metal frame that boxes in the glass, allowing for bathrooms that look bigger, brighter and higher-end.

Aptly named because the style first became popular in Europe, the sleek look has fully arrived in America, and has become a trend in luxury homes.

Going from framed to frameless shower doors is a serious upgrade. Frameless doors are also higher quality. There’s no risk of them going off track, and the lack of frame really makes the shower the focal point of the room.

Are European Shower Doors Worth the Upgrade?

There’s a significant price increase with frameless shower doors. Only the homeowner can decide if it’s worth it, but these doors are increasingly in demand. Much like natural stone counters, they’re a common mark of a luxury home.

Options for frameless shower doors are many. You could opt for standard-size doors, doors that reach all the way to the ceiling or ones that sit on a pony wall. Regardless, customization is key.

A frameless shower door can be the finishing touch on a large, spa-like bathroom, but can also dramatically increase the perceived size of smaller bathrooms. Although frames are kept as unassuming as possible, the metal still stops the line of sight and is distracting. Frames can also partially block natural light and interfere with enjoyment of custom backsplashes and natural stone.

Upgrading bathrooms and kitchens makes the biggest impact when renovating, selling or flipping a home. Increasingly, home buyers are looking for bathrooms that give them the sense of being whisked away to a resort spa. Upgrading to European shower doors is a relatively fast, simple and affordable option, compared to updates such as a new vanity.

An added bonus of European showers is fewer nooks and crannies for soap scum, hard water and hair to hide. Cleaning these doors is quick and easy, too. A simple squeegee post-shower can keep them looking clean longer. The heavier doors are surprisingly easier to operate than sliding framed ones. 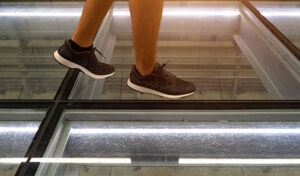 If you’re renovating with the goal of adding elegance and sophistication, glass floors are a hot design trend that can amplify any space. Here are eight great reasons to make glass flooring the newest addition to your space. 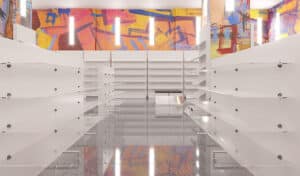 9 Benefits of Having Glass Shelves in Your Office

You’ve probably seen glass shelves in many photos when looking for interior design inspiration for your business, and it’s no surprise why! Because of its